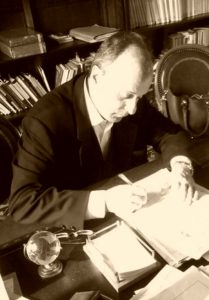 The unusual and particular nature of Claudio Cimpanelli’s output in the symphonic and chamber field as well as in his film scores is undoubtedly his ability to captivate you the listener, enveloping you in a contrapuntal web and harmonic sequence which entraps and immerses you in an unedited musical experience, expertly crafted and displaying a total mastery of the choice of tone colours, which are always well thought out and executed thanks to his painstaking research which is never satisfied with the initial result but rather always seeking to avoid any banal form of seduction.

Roman by birth as well as by spiritual and cultural formation, Claudio Cimpanelli was immediately distinguishable for his very clear intentions and for the limpidity and detailed care of his scores: the fruit of a genuine soul, unconditioned by the current mode and cliché, a spontaneous spirit, brimming over with his very own intimate and original musical thought, rooted in part, as with many other important contemporary composers, in more than three decades spent as an instrumentalist in important Italian opera and symphonic orchestras.

In these he has been able to collaborate with great conductors like Pretre, Muti, Oren, Santi, Gatti, Dutoit, Lombard, Termikanov,Pesko and also to cooperate with instrumentalists from other orchestras from all over the world.

His extremely original and characteristic style, which has its roots in the manifold currents of classical musical history, blending in with other ethnic and distant styles- simultaneously feeding on and freeing itself from them, thereby exalting new frescoes of sound- revealed itself from his very first works which instantly captured the attention of artists, musicologists and film critics. Among these:


“Claudio Cimpanelli’s style of film music embraces in a profound and original manner the symphonic-popular tradition of the classical comedy of our glorious past, with a modernity which is rich in unique and elevated nuances of timbre and harmony.”
(Massimo Privitera, editor of the magazine Colonna sonore)

Claudio Cimpanelli is a composer of great limpidity. He employs an essential, evocative, rarefied style. With his compositional expertise, combined with formal rigour and creative freedom, he transmits to the listener, in a singular manner, a profoundly fascinating type of enchantment. With conscious mastery he alternates evanescent sonorities with moments of great intensity and violence.”
(M° Aldo Tramma, soloist and professor of piano- Conservatorio di Santa Cecilia, Rome.)

“The music of Claudio Cimpanelli, both that written for the concert hall and that for the cinema, never loses its identity. I have had the pleasure of recording his refined music for the film “Un inverno freddo freddo” in which the clarinet had the solo part: I can still remember the highly poetic melodies.”
(M° Paolo Marchettini, composer- Professor at the Manhattan School of Music- New York)

His music for the cinema is extremely rich and varied, and in a sense complementary to his extensive symphonic- chamber output.sis is a refined catalogue of music dedicated to the cinema, a form of writing which has always particularly appealed to Claudio Cimpanelli on account of the way in which it is inextricably linked to the image, the comment, or to the exaltation or paraphrase of the image itself. His film music presented at the Venice Film Festival or at the David di Donatello Festival are extremely interesting scores full of original ideas, such as Baciami piccina (with Neri Marcorè and Vincenzo Salemme,2006), La bella vita (P.Virzì,1994), Un inverno freddo freddo (R.Cimpanelli,1997), and also Amici all’Italiana( 2006) a short by Nicola Guaglianone, a screenwriter of great success.

With the realisation of the music for Mondo cane oggi: l’orrore continua (by M. Steel,1985)) and Mondo cane 2000, l’incredibile (by G. Crisanti,1988), Cimpanelli has continued the musical journey begun in the sixties by the great Riz Ortolani, the author of the first successful series, entitled precisely Mondo cane.

In 1995 he also participated as a guest in the Maurizio Costanzo Show, on the occasion of the presentation of a CD including his Song for Giulietta, dedicated to Giulietta Masina, Fellini’s muse in life and in art.

For the theatre Cimpanelli has composed music for Tartuffe by Molière (on youtube), Die Hose by Carl Sternheim and Cecè by Luigi Pirandello, all of which were performed a the Teatro Agorà di Roma.

In 2015, Claudio Cimpanelli began a collaboration with the clarinettist Calogero Palermo (Concertgebouw of Amsterdam) and Ottaviano Cristofoli, trumpet (Japan Philharmonic orchestra), recording with the latter the monograph CD edited by Nar records, Japan, featuring his Rapsodia and Aestatis fulgor (both on youtube).

Cimpanelli has also always made a point of collaborating with exponents of popular music and jazz: Afro-American music has, moreover, been constantly present on his artistic path, ever since he took part as a youngster in the big band conducted by Giorgio Gaslini during the jazz courses at the Conservatorio di Santa Cecilia in Rome. This important youthful experience led him to form the jazz groups Giasscritto and Ottomania, of which he is the founder and conductor and with which he presents, not only his own repertoire- extending to free jazz- but also arrangements of music by Rossini, Verdi, Puccini, Brahms, Respighi, Satie, Bartòk, Gershwin, Copland and Bernstein.

In 2001 in the Mercati di Traiano, Claudio Cimpanelli conducted an orchestral group from the Teatro dell’Opera di Roma in a programme of his own music composed and arranged for the theatrical work Romamor , a production celebrating the birthday of Rome.

In 2012,Claudio Cimpanelli received the prize of Best Artist at the JazzUp Festival of Viterbo, conducting his Giasscritto in a concert ,where his research into the languages of ethnic world music is most evident, a path of study and reflection which he had already set out upon with American twentieth century music, starting from Aaron Copland, and with the works of Bartòk and Hindemith, composers which have always been reference points in his formation.

Claudio Cimpanelli has continued to nurture his love for the sounds and cultures of the world. In 2015 the Teatro dell’Opera di Roma presented his composition for a choir of children’s voices: De alphabetis mundi, based on a text in eleven ancient and modern languages.

In the final analysis, there emerges, from his works and from the long curriculum that has accompanied him over the years, the clear portrait of a sensitive artist, a sincere and faithful interpreter of our times, a complex figure, but at the same time one that is linear and coherent in his own research, indomitable and in some ways pacific, wise in the choice of languages to propose to his public, with his extremely personal and unmistakeable music, one who wants to indicate to the listener a possible path of artistic and cultural dialogue in the contradictory and in some ways disenchanted era in which we live. 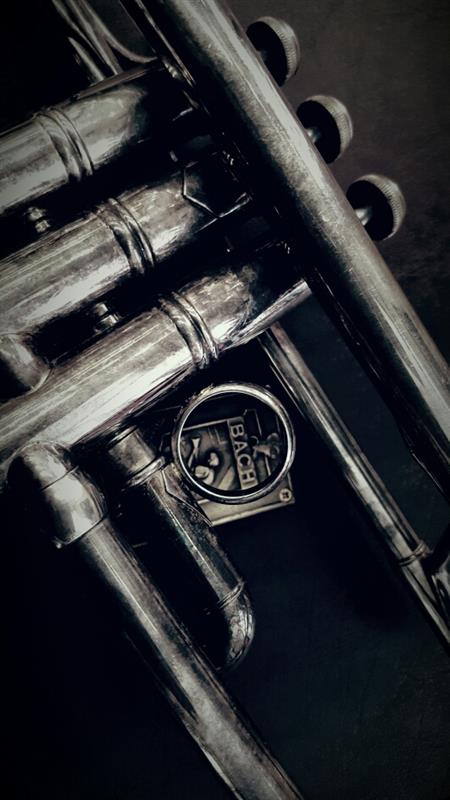 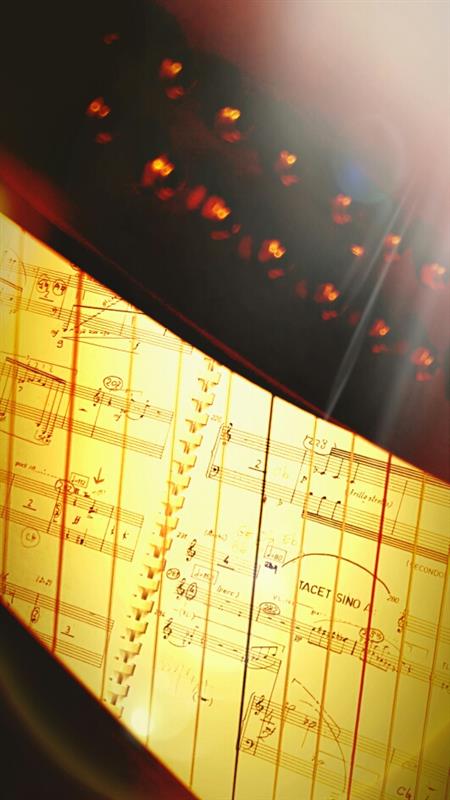 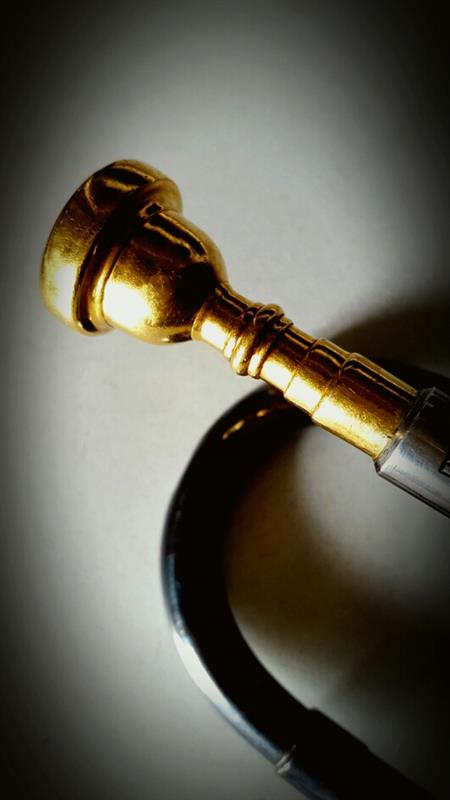 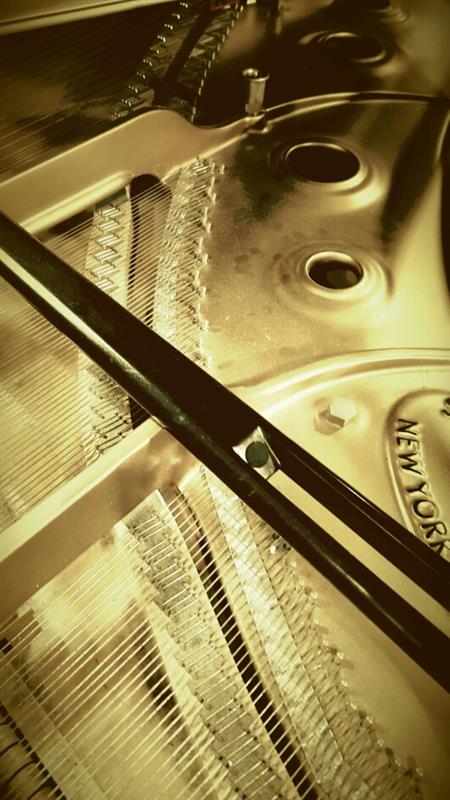 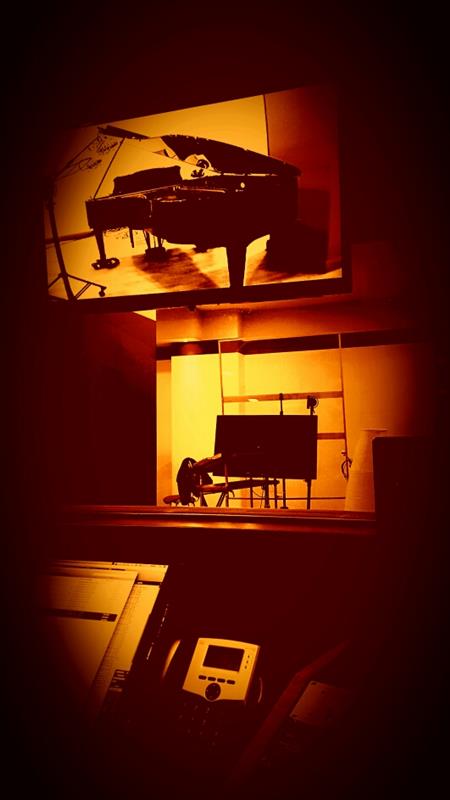